CCTV cameras had been switched off at the Notting Hill restaurant where singer Rita Ora held her lockdown birthday party to avoid her celebrity guests being filmed, police say.

Ora has previously apologised for her "spur of the moment" decision to throw a 30th birthday bash on 28 November – while the UK was in the midst of another coronavirus lockdown.

At the request of security staff, CCTV cameras at Casa Cruz in London had been switched off on the day of the party, according to the police.

Work is ongoing in trying to get the venue's licence revoked as a result of the event ahead of a hearing on Thursday, with details of the party emerging in a licence review report.

In a statement to the council and police on 1 December, Scottie Bhattarai, a staff member at the venue, said he had given the event the green light.

Mr Bhattarai added that Ora's team called him on his personal mobile phone at around 5.30pm on the day of the party, saying they wanted to use the venue for "drinks and nibbles".

He said that the venue was offered £5,000 to host the bash and that because most staff had been furloughed, he went to Casa Cruz to "facilitate the event." He apologised for being "greedy," his witness statement said.

Mr Bhattarai added that the group arrived at 7pm with around seven or eight guests, but by 9pm there were roughly 17 people at the gathering.

Model Cara Delevingne and her sister Poppy were among those at the party, according to police.

"Security for the entourage" wanted no footage of them arriving, Mr Bhattarai told police, adding he turned off the CCTV between 6pm and 6.30pm.

Later, Mr Bhattarai said the camera system was faulty and had been scheduled for repair. No payment had been taken in relation to the event at the time of his statement, he added.

Police say that the CCTV hard drives had been reformatted on 30 November, meaning no footage was available for the previous month.

Mr Bhattarai did not disclose any details of the party's organiser to police, the report says.

PC James Larner said in a statement that he was on duty when he and a colleague answered a call about a potential breach of the lockdown rules.

Arriving shortly after 11.30pm, they could hear music playing – but the windows of the venue had been blacked out to prevent them from seeing in, the statement said.

The officers knocked on the door which then caused the music to stop and those inside disappeared from view – with no response from the occupants. 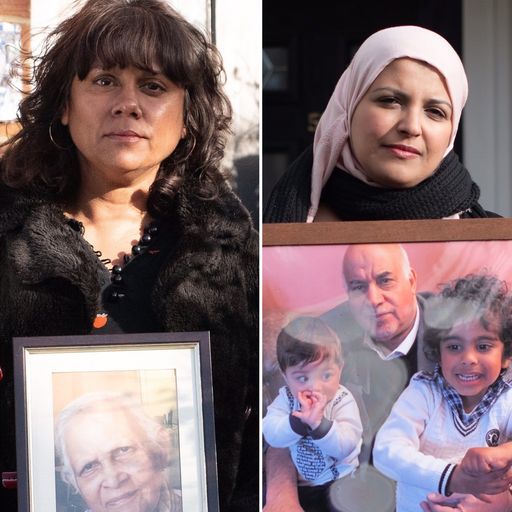 He said that the music stopping and the attendees leaving meant "it was likely that COVID regulations were being knowingly breached as the occupants did not wish to engage with officers".

Apologising at the time, Ora said: "I feel particularly embarrassed knowing first-hand how hard people have worked to combat this terrible illness and being fully aware of the sacrifices that people and businesses have made to help keep us all safe.

"Even though this won't make it right, I want to sincerely apologise."

A representative for Cara Delevingne has been contacted for comment.