The Hollywood Foreign Press Association (HFPA) – the organisation behind the Golden Globes – says it is working on "an action plan" to recruit black members, after being criticised over its lack of diversity.

The voting body is made up of just 87 members, none of whom are black, according to a recent report in the Los Angeles Times.

The HFPA says it is now acting to address the diversity of the group, saying in a statement provided to Sky News: "We are fully committed to ensuring our membership is reflective of the communities around the world who love film, TV and the artists inspiring and educating them.

"We understand that we need to bring in Black members, as well as members from other underrepresented backgrounds, and we will immediately work to implement an action plan to achieve these goals as soon as possible."

A spokesperson for the HFPA also told Sky News the group welcomes applications for membership from "all ethnic and cultural backgrounds" and has not ruled out rule changes to "widen the pool of applicants" in the future. 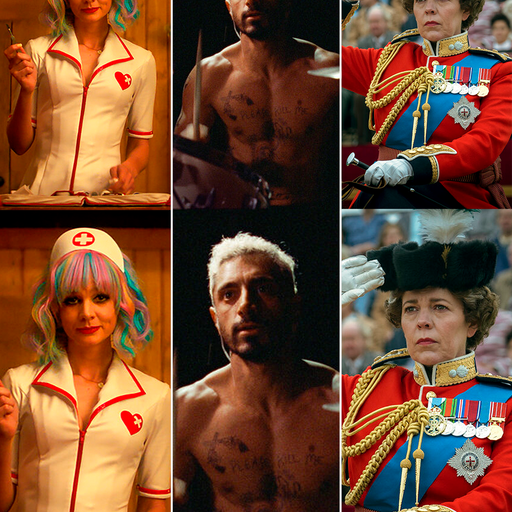 Golden Globes 2021: British stars lead nominations in many of the major categories

The Times article also raised questions over the HFPA's failure to recognise widely acclaimed black-led productions including I May Destroy You and Da 5 Bloods.

Suggesting a "culture of corruption", the piece noted that members were flown to Paris by the Emily In Paris creators, and the show (which was derided by many critics) subsequently saw two nods (best television series and best actress in a TV series). 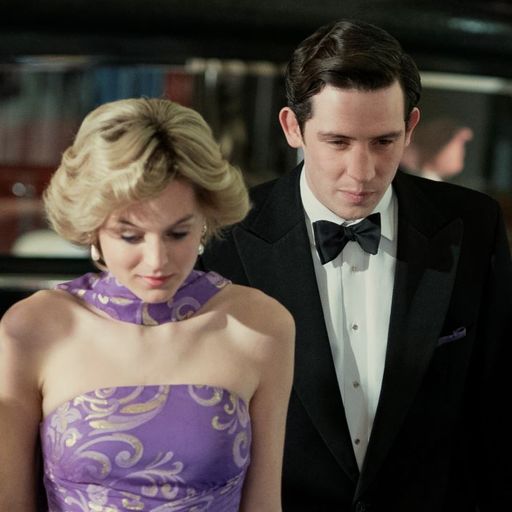 Golden Globes 2021: The TV and film nominations in full

Hollywood's awards season may be delayed due to COVID-19 this year, but the Golden Globes has now kicked things off with its nominations reveal.

The HFPA has refuted all such claims, telling Sky News that the notion that press set visits were behind the nominations was "absurd" and that such events are commonplace for entertainment journalists worldwide.

The group also highlighted that Emily In Paris had been nominated in the musical/comedy category, while I May Destroy You – the acclaimed drama by British actress and writer Michaela Coel – was entered as a limited series.

Listen to "Billie Eilish, Billie Holiday and Dating No Filter".

Black actors in the running to take home awards from this year's Golden Globes include the late Chadwick Boseman, who is favourite for best actor, and Viola Davis and Andra Day, who are up for best actress.

Nominees are expected to appear remotely from locations around the world.