As the Duchess of Sussex defends herself against accusations of bullying ahead of a tell-all interview with Oprah Winfrey, Meghan's friends have taken to social media to defend the former actress.

As the latest clip from the much-anticipated TV chat with Prince Harry and Meghan is released, some of those close to the 39-year-old have stepped in to make their opinion known.


Actress Janina Gavankar wrote on Twitter: "I have known Meghan for 17 years. Here's what she is: kind, strong, open. Here's what she's not: "a bully". ANY of us who know her, feel the same thing from her broken silence: Relief. The truth shall set you free."

Gavankar, who attended Prince Harry and Meghan's wedding in 2018 and took the photos of baby Archie which appeared on the couple's 2019 Christmas card, was referring to bullying allegations made against the duchess during her time as a working royal. 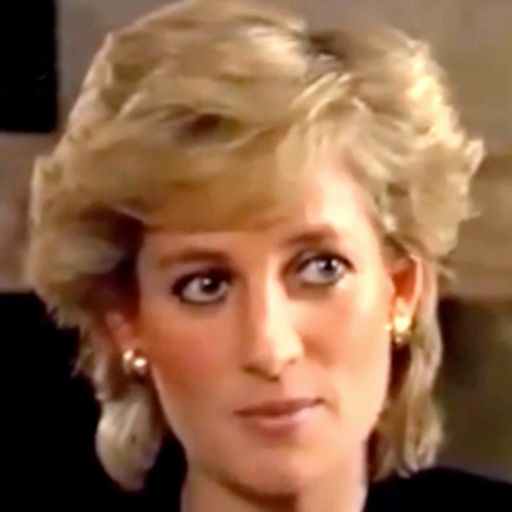 Meghan on Oprah: From Princess Diana to Tom Cruise, 11 of the biggest bombshell celebrity interviews

Ahead of Oprah Winfrey's programme being shown in the US on Sunday, we take a look at some of the most memorable high-profile broadcast interviews of all time.

Buckingham Palace has said it will be investigating the claims, which it called "very concerning".

The Duke and Duchess of Sussex deny the allegations and say they are the victims of a calculated smear campaign, with their lawyers saying the claims are based on "misleading and harmful misinformation".

The royal investigation has drawn criticism from some who have asked why there has been no such investigation into sexual abuse claims against Prince Andrew. The Duke of York has categorically denied the allegations.

Meghan on Oprah: From Princess Diana to Tom Cruise, 11 of the biggest bombshell celebrity interviews of all time

Others to defend the duchess include Suits writer Jon Cowan, who in response to a suggestion from a Twitter user that both Meghan and the Royal Family could be in the wrong, wrote: "It's also possible the Duchess of Sussex is a good person thrust into an unimaginable world.

"Having spent 3 years working with her in her pre-Duchess days, I saw a warm, kind, caring person. I know nothing of her current situation, but she gets the benefit of the doubt in my book."

Make-up artist Daniel Martin posted a photo of himself and Meghan on Instagram, using a short poem to sum up his feelings: "Because she isn't self centered, people can see the light in her. Because she does not boast of herself, she becomes a shining example.

"Because she does not glorify herself, she becomes a person of merit. Because she wants nothing from the world, the world cannot overcome her."

Mr Martin credited a Chinese religious text – Tao Te Ching – as inspiration for the verse, as well as Chinese philosopher Lao Tzu, signing off with the hashtag #taoism

Meanwhile, Meghan's long-time friend Lindsay Jill Roth – for whom the duchess was maid of honour for back in 2016 – posted an image of the pair on her wedding day and at graduation.

Ms Roth wrote a long post defending her friend, which began: "Meg's M.O. has always been kindness; goodwill runs in her bones.

"I know this to be true after 22 years of very close friendship. I have seen first-hand how she treats her friends and their families, and her colleagues."

She went on to call Meghan "laugh out loud funny", "smart" and "more than just a cover story".

Ms Roth and Meghan studied together at Northwestern University, before Meghan became an actress in LA and later moved to Toronto for her role of Rachel Zane on Suits. Ms Roth was one of the guests at Prince Harry and Meghan's celebrity-packed wedding in 2018.

Meanwhile, an LA director, who also attended the royal wedding posted a selection of photos of Meghan with her and her family on Twitter, listing all the times she had been there for her as a friend.

The account, named Silver Tree, said Meghan always put others before herself, and concluded a series of posts by saying: "This is Meg before she met H. This is Meg now. She's always been this person. She's not a headline. She's my friend. I love her." 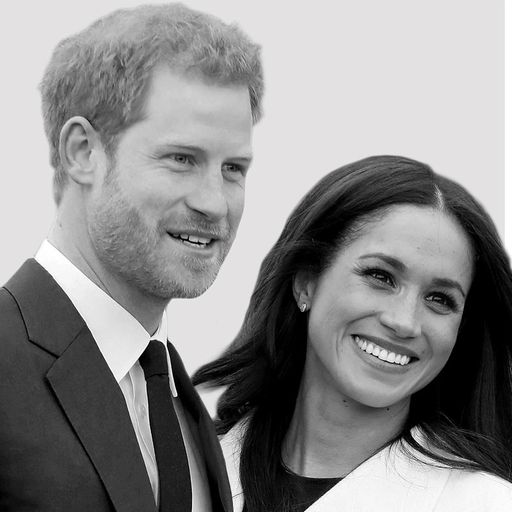 Harry and Meghan stepped back from their royal duties to pursue a new life in America last year.

In a clip from the Oprah Winfrey interview released earlier this week, Prince Harry said his fear of "history repeating itself" was part of his reason for walking away from the Royal Family.

Buckingham Palace is now bracing itself for the TV tell-all, which falls at a particularly testing time for the royals, as Prince Philip, 99, recovers in hospital after undergoing a procedure for a heart condition.

Meanwhile, Meghan, who was successful in her copyright claim against The Mail On Sunday over their publication of letters sent to her estranged father, will receive a front-page statement proclaiming her victory, following a High Court ruling.

Harry and Meghan's interview is set to be broadcast on CBS in the US on Sunday 7 March at 8pm EST.

It will then be aired at 9pm on ITV on Monday 8 March for UK audiences and at 9:30pm on RTE for viewers in Ireland.