Midsomer Murders and Pointless are among the projects receiving government support as part of a scheme to restart TV productions in the aftermath of the pandemic.

The shows are being funded by the £500 million Film and TV Production Restart Scheme, which will support a total of 230 productions.

The government scheme, which was extended for a further six months in the budget, provides help for productions struggling to secure insurance related to COVID-19 pandemic. 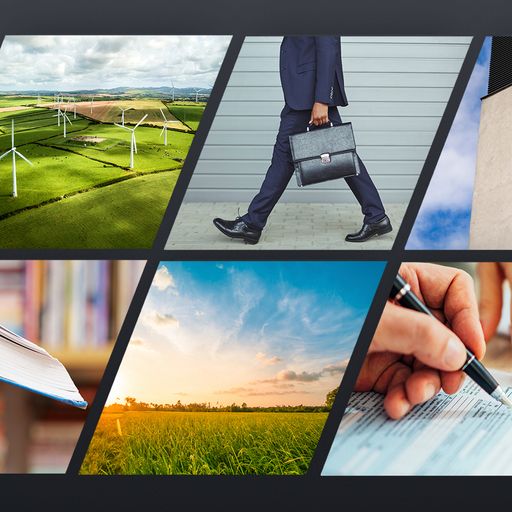 Climate, health and culture – what are the wider impacts of the budget?

Shows that begin filming before the end of October can submit claims for compensation for pandemic-related losses, including cast and crew illness, before March 2022.

It is hoped the scheme will support about 20,000 jobs over the next year as productions begin to stabilise as lockdown is eased.

"Now we're standing by it for another six months, supporting tens of thousands more jobs and many more box sets and box office hits."

Chancellor Rishi Sunak said: "Our world-leading film and TV industry supports hundreds of thousands of jobs and is a significant driver of economic activity.

"As part of our plan for jobs, we extended the Restart Scheme to continue giving productions the confidence they need to keep shooting, and it's great to see so many are benefitting from it."