The BBC has reportedly received more than 100,000 complaints about its coverage of the death of Prince Philip, a record in British TV history.

It cleared its scheduling on Friday to cover the duke's death and received a slew of complaints, with the broadcaster setting up a dedicated webpage for viewers to lodge their dissatisfaction.

It has now received more than 100,000 complaints, according to The Sun newspaper. 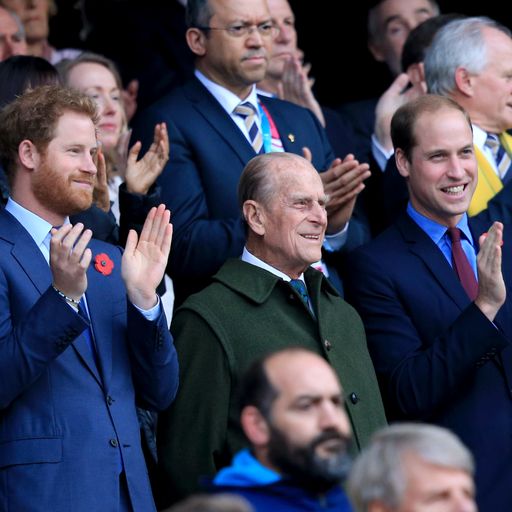 William and Harry united in their respect for their Grandpa, the Duke of Edinburgh

The previous record for complaints was 63,000 for the BBC's screening of Jerry Springer: The Musical in 2005.

A BBC spokesperson said: "We are proud of our coverage and the role we play during moments of national significance."

The corporation previously said it would release its fortnightly complaints bulletin on Thursday as planned.

Following the Duke of Edinburgh's death at Windsor Castle on Friday, the broadcaster wiped its schedules across BBC One and BBC Two, running a series of special programmes about the 99-year-old royal.

More from Duke Of Edinburgh

Viewers tuning into BBC Four were greeted with a message urging them to switch over for a "major news report", while BBC Radio 4 and BBC Radio 5 Live also aired programmes about the duke.

The rolling coverage meant the MasterChef final, due to air at 8.30pm on BBC One, was not shown and postponed.

Watch live coverage of Prince Philip's ceremonial funeral service on Sky News, the website and app from 2pm on Saturday

Former BBC presenter Simon McCoy, who recently left to join GB News, was among those criticising the corporation.

He wrote on Twitter: "BBC1 and BBC2 showing the same thing. And presumably the News Channel too. Why? I know this is a huge event. But surely the public deserve a choice of programming."

Mr McCoy later tweeted that the BBC's coverage "was exemplary".

Along with the BBC, ITV and Channel 4 adjusted their programming to reflect Prince Philip's death, with other broadcasters extending their news coverage.

Following the announcement by Buckingham Palace, members of the Royal Family, world leaders, British politicians and celebrities have paid tribute to the senior royal. 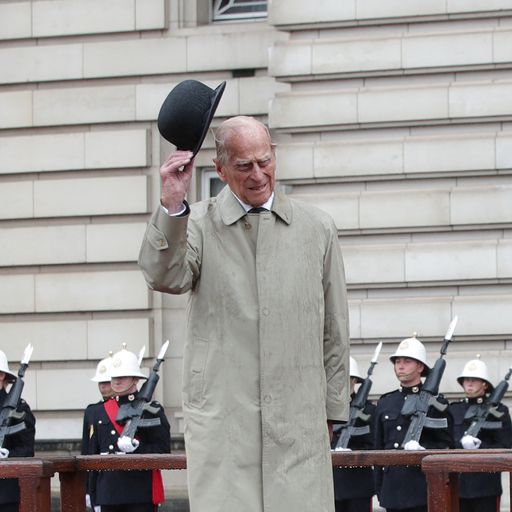 Queen described loss of Duke of Edinburgh as a 'huge void in her life', says Prince Andrew

Prince Harry and Prince William this week paid tribute to their 'extraordinary' grandfather, with the younger sibling describing him as a "legend of banter".

The House of Commons was recalled early from Easter recess and a total of 136 MPs paid their own tributes to Philip during a parliamentary session that started at 2.30pm and finished at 10.15pm.

Prince Philip's funeral arrangements have been announced with the proceedings scaled down due to coronavirus restrictions.

It will take place on Saturday 17 April in St George's Chapel, Windsor Castle, and attendance is limited to 30 people.

The Duke of Sussex has arrived in the UK from the US to attend the funeral, but the Duchess of Sussex had been advised by her doctor to not travel because she is heavily pregnant.