Wonder Woman actress Gal Gadot has accused filmmaker Joss Whedon of threatening her career on the set of the Justice League movie.

Whedon, who is credited with creating shows such as Buffy The Vampire Slayer and Angel, directed the initial version of Justice League, which was later remade by Zack Snyder.

Speaking to Israel's N12 News, Gadot said: "What I had with Joss basically is that he kind of threatened my career and said if I did something he would make my career miserable. I handled it on the spot."

Host Yuna Leibzon added: "He even said you should just be pretty and say your lines. You weren't going to let him get away with it."

It comes after The Hollywood Reporter previously reported that Whedon had threatened to make the actress "look incredibly stupid" during the shoot.

Fisher's character Cyborg has since been written out of the upcoming Flash movie.

Sky News has contacted Whedon's representatives for a response. 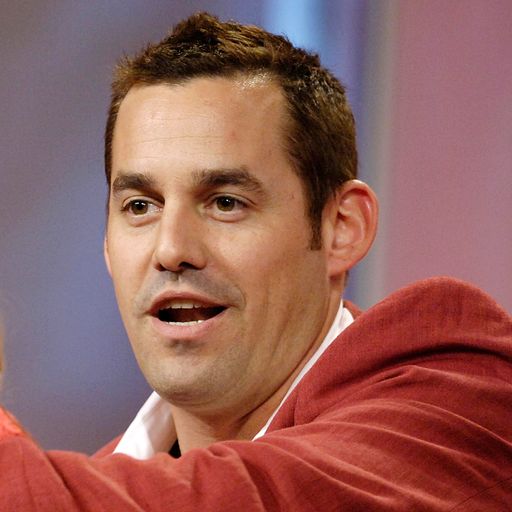 It is the latest in a string of bullying allegations against the filmmaker, after several cast members of Buffy The Vampire Slayer came forward.

Charisma Carpenter, who played Cordelia Chase in the supernatural drama said that Whedon was responsible for "ongoing, passive-aggressive threats" to fire her during her time on the show.

One of her allegations is that he called her "fat" while she was four months pregnant, adding he asked if she was "going to keep it" during a meeting – apparently a reference to her character and religion.

Whedon has yet to publicly comment on any of the allegations against him.