The organisers of Glastonbury Festival have been granted a special licence to hold a two-day event in September on Worthy Farm.

It comes after the uncertainty around the pandemic forced organisers Michael and Emily Eavis to cancel this year's Glastonbury in the Somerset village for the second time in a row.

Ms Eavis revealed on Instagram earlier in the year that an application had gone in to the local council to hold a family-friendly event in September, promising more information soon.

Approving the licence, Mendip Council has applied more than 50 conditions to the event, however, including the banning of camping on the site.

It comes after concerns from local residents were aired to the council over the proposed plans.

The licence adds that all the performances must take place on the site's iconic Pyramid Stage, and there can be no more than 49,999 people at the event in total, including performers, crews, staff and attendees.

Cllr Sam Phripp, chair of licensing at the council, said: "Whenever a licence application is considered, Mendip rightly assesses the impact of an event on local people and seeks to find a decent balance.

"With regard to Glastonbury Festival Events Limited holding a concert in September, we've heard concerns from residents, and those concerns are reflected in more than fifty conditions that have been added to this licence. We believe they're sensible measures, and match the perceived risk of the event.

"With a view to COVID-19, of course, any event would have to be COVID-safe, and Mendip will work with other organisations and the organisers to make sure that's the case. 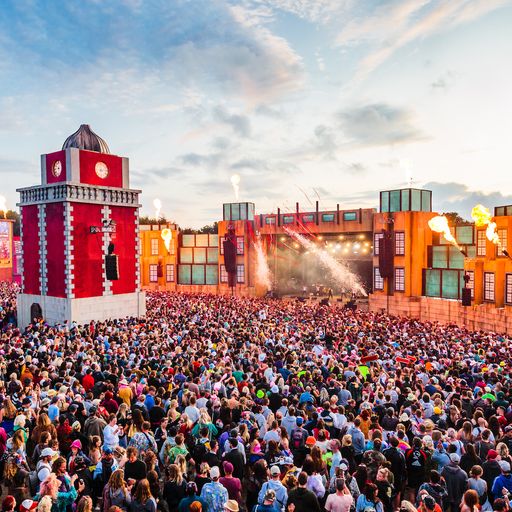 "It's in everybody's interest for events like these to be a success, but as chair of licensing at Mendip, I'm clear that we'll keep our ears and eyes open and take on board feedback from residents in Pilton, just as we would with any other event."

It is currently unknown what plans the organisers have for the site in September, if any.

In place of an in-person festival this year, acts like Coldplay and Haim will perform at Worthy Farm on Saturday night in a live streamed event.