Prince William says the BBC's failures surrounding Martin Bashir's 1995 Panorama interview with his mother "contributed significantly to her fear, paranoia and isolation" – and the episode should never be broadcast again.

He said Princess Diana was "failed" not just by the "rogue reporter", but by BBC bosses "who looked the other way rather than asking the tough questions".

William said the interview was a "major contribution to making my parents' relationship worse and has since hurt countless others", while his brother Prince Harry said "the ripple effect of a culture of exploitation and unethical practices ultimately took her life". 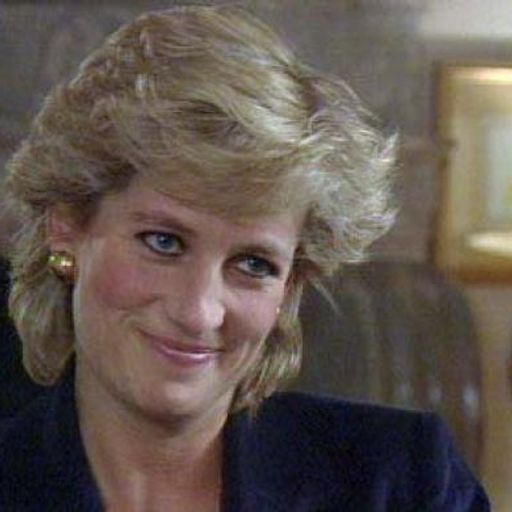 The Duke of Cambridge said the episode "holds no legitimacy", adding that if the BBC had properly investigated the complaints and concerns first raised in 1995, "my mother would have known that she had been deceived".

The Duke of Sussex thanked those "who have taken some form of accountability" over the interview, but said "what deeply concerns me is that practices like these – and even worse – are still widespread today".

"Then, and now, it's bigger than one outlet, one network, or one publication," he added.

"Our mother lost her life because of this, and nothing has changed. By protecting her legacy, we protect everyone, and uphold the dignity with which she lived her life. Let's remember who she was and what she stood for."

Mr Bashir had produced fake bank statements, which was a "serious breach" of BBC guidelines on straight-dealing, when he got the scoop, the inquiry concluded.

He commissioned documents purporting to show payments into the bank account of Alan Waller, a former employee of Earl Spencer, Patrick Jephson, Diana's former private secretary, and Richard Aylard, ex-private secretary to the Prince of Wales, according to Lord Dyson.

It is alleged Diana had been led to believe by Bashir that she was being spied on.

'Diana didn't know who to trust'


The report by Lord Dyson also found the BBC covered up what it knew about how Mr Bashir got his exclusive and the corporation "fell short of high standards of integrity and transparency".

The inquiry also concluded the BBC's own internal probe in 1996 into what happened was "woefully ineffective".

William said he accepted the Dyson findings that BBC employees lied and used fake documents to obtain the interview with his mother, and made lurid and false claims about the Royal Family which played on her fears and fuelled paranoia.

He also said he accepted the findings that BBC employees displayed woeful incompetence when investigating complaints and concerns about the programme, and were evasive in their reporting to the media and covered up what they knew from their internal investigation.

The Dyson report found the BBC inquiry "did not scrutinise Mr Bashir's account with the necessary degree of scepticism and caution", despite the fact he "had lied three times when he said that he had not shown the fake statements to Earl Spencer".

It also said Mr Bashir was "unable or unwilling" to offer a credible explanation of why he had commissioned the fake statements and why he had shown them to Earl Spencer, and the earl was not approached to give his version of what had happened.

The report said: "They accepted the account that Mr Bashir gave them as truthful."

The new inquiry said of the internal BBC investigation: "Without justification, the BBC fell short of the high standards of integrity and transparency which are its hallmark by covering up in its press logs such facts as it had been able to establish about how Mr Bashir secured the interview and failing to mention Mr Bashir's activities or the BBC investigations of them on any news programme."

Prince William said the 1995 episode "effectively established a false narrative which, for over a quarter of a century, has been commercialised by the BBC and others".

"This settled narrative now needs to be addressed by the BBC and anyone else who has written or intends to write about these events," he added.

The duke went on: "In an era of fake news, public service broadcasting and a free press have never been more important. These failings, identified by investigative journalists, not only let my mother down, and my family down; they let the public down too." 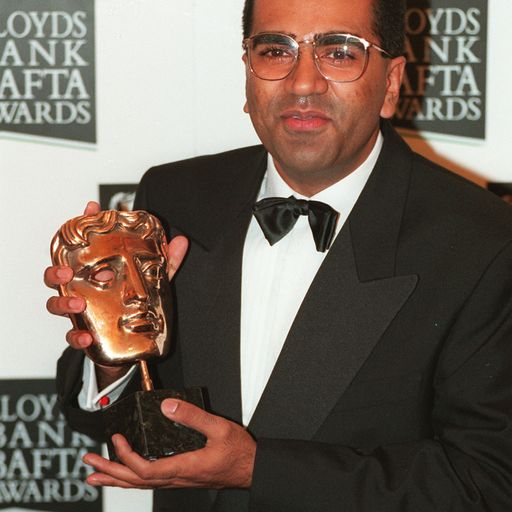 Earl Spencer has said he "draws a line" between the Panorama interview with his sister and her death two years later.

He told a new Panorama programme: "The irony is that I met Martin Bashir on the 31 August 1995, because exactly two years later she died, and I do draw a line between the two events."

The BBC and Mr Bashir have both apologised, and the corporation has written apologies to Diana's sons Prince William and Prince Harry, as well as Prince Charles and Earl Spencer.

Former director-general Lord Hall, who was the BBC's director of news and current affairs when the Diana interview was screened, has said he accepts the corporation's 1996 inquiry into how the sit-down was secured "fell well short of what was required".

He added he was "wrong to give Martin Bashir the benefit of the doubt".

Culture Secretary Oliver Dowden said the report "reveals damning failings at the heart of the BBC".

"We will now reflect on Lord Dyson's thorough report and consider whether further governance reforms at the BBC are needed in the mid-term Charter review," he added.