Filming has wrapped on the latest Thor film in Australia, the movie's star Chris Hemsworth has revealed.

Hemsworth has been filming the new instalment in the Marvel franchise Down Under and stars as the God of Thunder himself Thor.

Telling fans the news on social media, he posed for a blue steel-esque photo on set next to director Taika Waititi – who also plays fan favourite Korg, a softly-spoken Kiwi rock monster.

Hemsworth wrote: "That's a wrap on Thor Love and Thunder, it's also national don't flex day so I thought this super relaxed photo was appropriate.

"The film is gonna be bats*** crazy off the wall funny and might also pull a heart string or two. Lots of love, lots of thunder!

"Thank you to all the cast and crew who made this another incredible Marvel journey. Buckle in, get ready and see ya in cinemas!!"

Thor: Love And Thunder will be released next year as part of the fourth phase of the Marvel Cinematic Universe (MCU), and features Tessa Thompson and Natalie Portman reprising their roles as Valkyrie and Jane Foster respectively.

Former Batman actor Christian Bale joins the cast as villain Gorr the God Butcher, and Russell Crowe revealed earlier in the year that he also appears in the film as Zeus.

As with most Marvel films, the plot is largely under wraps, though Waititi did reveal at San Diego Comic-Con in 2019 that the movie will see Portman's character become Mighty Thor, Goddess of Thunder. 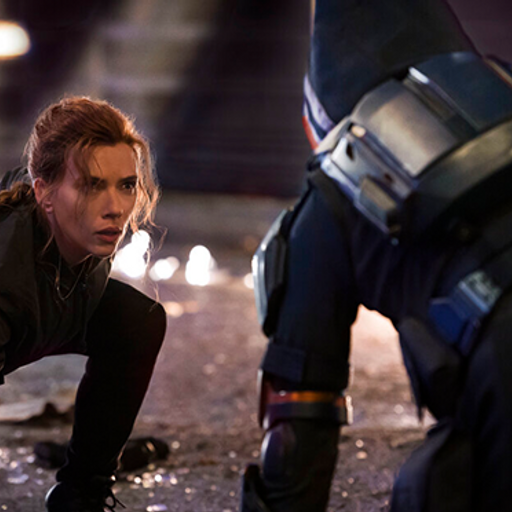 Space Jam, Top Gun and Bond – the films that are going to be released in cinemas soon

Marvel has a raft of releases coming out over the next few years, as the heroes deal with the aftermath of Avengers: Endgame.

Spider-Man: No Way Home will hit screens in December, while Dr Strange returns next year in Doctor Strange in the Multiverse of Madness alongside Wanda Maximoff, fresh from her own series on Disney+.

Eternals, Shang-Chi And The Legend Of The Ten Rings, and Black Widow are also among the films slated for release by Marvel soon.