Cruella, the prequel to Disney's 101 Dalmatians is reportedly getting a sequel, after its runaway box office success.

The film, which stars Emma Stone as the puppy-skinning villain, debuted in cinemas and on Disney+ last month, earning a healthy $48.5m (£34.2m) at the box office.

Its hybrid release marks the start of a new way of releasing films for Disney, with more consumers willing to pay to watch the film at home, and underscores the studio's business shift into the streaming market.

Now, the prequel is likely getting a sequel, according to The Hollywood Reporter, which says that director Craig Gillespie and writer Tony McNamara are coming back for more, and have begun early development with Disney.

The studio told the outlet: "We are very pleased with Cruella's box office success, in conjunction with its strong Disney+ Premier Access performance to date.

"The film has been incredibly well received by audiences around the world, with a 97% Audience Score on Rotten Tomatoes in addition to A's in every demographic from CinemaScore on opening weekend, ranking it among the most popular of our live-action reimaginings. We look forward to a long run as audiences continue to enjoy this fantastic film."

Cruella tells the story of the 101 Dalmatians villain, who terrorises a couple after their dogs give birth to a litter of Dalmatian puppies, in an effort to turn them into fur coats.

It has enjoyed generally positive reviews, with critics commenting on the film's punky-aesthetic.

The original 1961 animated Disney film was remade in 1996, with Glenn Close playing the crazed Cruella De Vil, and a sequel to that – 102 Dalmatians – was released in 2000. 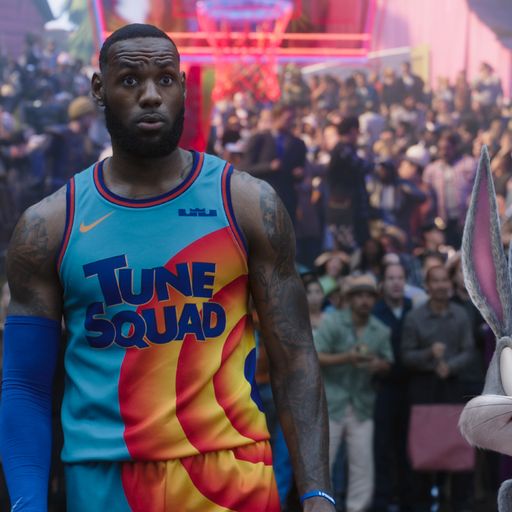 Space Jam, Top Gun and Bond – the films that are going to be released in cinemas soon

Disney will be hoping that the rebooted franchise will be able to replicate its 1960s success, with the original thought to have saved the film studio after it lost money due to the previous film, Cinderella (which has also been rebooted).

The entertainment behemoth is cranking out live-action remakes at the moment, having already released versions of Aladdin, Beauty And The Beast, The Lion King and Alice In Wonderland – with more on the way.