Prince Harry and Meghan announced the arrival of their daughter, who was born on 4 June, on Sunday.

The Duke and Duchess of Sussex said it was a "very special time" and described the baby girl as "more than we could have ever imagined". 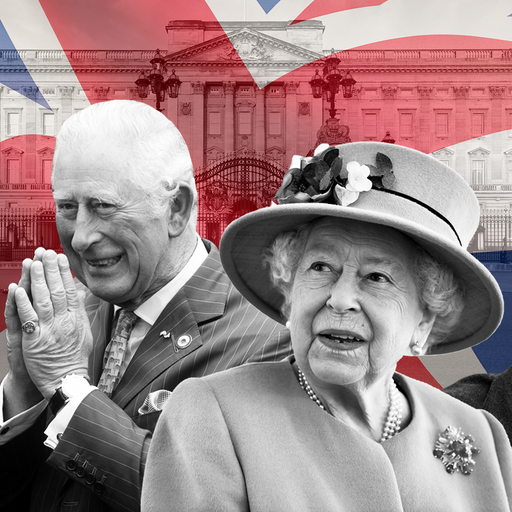 The Queen, the Prince of Wales and the Duchess of Cornwall, and the Duke and Duchess of Cambridge's social media accounts shared their congratulations on the arrival at the weekend.

But Charles' comments on Tuesday were the first time a royal has spoken publicly about the baby.

The royal described the birth of his fifth grandchild – a first sibling for baby Archie – as "happy news" during a visit to a production plant for the Mini at Cowley near Oxford.

The new baby is the Queen's 11th great-grandchild.

More on Duchess Of Sussex

But with the Sussexes living in California and amid troubled relationships with Harry's family, it is not known when or if the new addition will meet the Queen and the rest of the royals.

The duke previously accused his family of "total neglect" when the couple were attacked on social media and in some newspapers – comments which followed an controversial interview he and Meghan gave to Oprah Winfrey about their life as senior royals.

Social care in England is ‘a tower of Jenga held together with Sellotape’, independent review warns

The victims of the Manchester Arena bombing, remembered by their loved ones