A famous British painting is to return to the UK after spending the last century in the US.

The Blue Boy by Thomas Gainsborough was last on show at The National Gallery on 25 January 1922 – and it will be back for visitors to see exactly 100 years to the day since its final display.

The 1770 oil painting was visited by 90,000 people before it was sold to American railroad tycoon Henry Edwards Huntington for $728,800 (£182,200), which was a record-breaking price at the time, according to The Encyclopaedia Britannica.

Before it departed the National Gallery, former director Charles Holmes wrote 'Au Revoir' on the back of the artwork in the hope it would one day return.

"Rich in historical resonances, a painting of supreme poise and elegance, The Blue Boy is, without doubt, a masterpiece of British art."

The painting, which depicts a young man in a blue suit, is thought to be of Jonathan Buttall, the son of a wealthy merchant.

It is being loaned to the gallery by Huntington Library, Art Museum and Botanical Gardens in San Marino, California, where it has been on display since it was purchased by Mr Huntington. 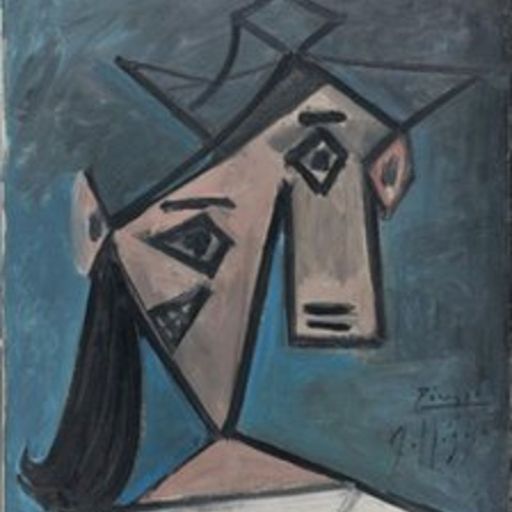 Huntington president Karen R Lawrence said: "This masterpiece has made an indelible mark on both art history and popular culture, capturing the imaginations of a wide range of audiences.

"Given The Blue Boy's iconic status at the Huntington, this is an unprecedented loan, one which we considered very carefully.

"We hope that this partnership with the National Gallery will spark new conversations, appreciation, and research on both sides of the Atlantic."

Visitors will be able to see The Blue Boy free of charge from 25 January 2022.

‘Our loss is enormous’: Husband pays tribute after Baldwin shooting – as he says star ‘very supportive’