A judge has denied Britney Spears's request to remove her father as her conservator.

The singer, 39, gave an emotional court testimony last week, describing the controversial arrangement as "abusive" and likening it to being "sex trafficked".

Britney's father Jamie has been her conservator – giving him control of most of her personal and financial decisions – since she suffered a mental breakdown in 2008.

But on Wednesday, a judge in Los Angeles refused to end the conservatorship, ruling: "The conservatee's request to suspend James P Spears… is denied without prejudice." 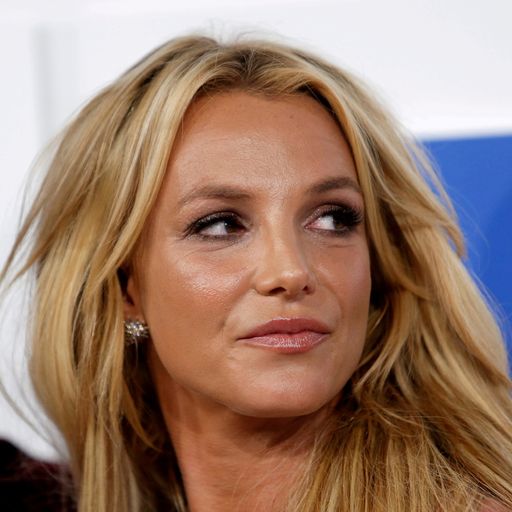 Following the star's evidence, in which she alleged she was given medication without her consent, her father filed a petition to investigate her claims.

His team asked the court to "investigate the veracity of the allegations made", which he has repeatedly denied, saying he only wants the best for his daughter.

Mr Spears also suggested that Jodi Montgomery – who was made his co-conservator in 2019 and put in charge of Britney's personal and medical decisions – should be looked into.

In his petition, he claimed to be "concerned about the management and care of his daughter" and that Ms Montgomery does "not reflect her wishes".

In her evidence, Britney claimed that she had been denied any privacy, forcibly fitted with a contraceptive device and stopped from marrying her boyfriend.

"I want my life back," she told the court.

Her testimony drew support from countless celebrities, including her former boyfriend Justin Timberlake and her sister Jamie Lynn, who praised her for "using her voice".

Jodi Montgomery had been added as sole conservator of the person – in charge of personal and medical decisions – in 2019 – after Mr Spears decided to step down from the role.

Mr Ingham had requested that Britney's father be entirely replaced by the Bessemer Trust, but this was denied.