The wealth management firm that was set to become a co-conservator of Britney Spears' finances has said it does not want to be part of the arrangement.

Bessemer Trust had been approved as co-conservator of Spears's $60m fortune last year.

But after the pop singer told a court that the legal arrangement was abusive, the financial firm asked Los Angeles Superior Court Judge Brenda Penny to approve its resignation.

Among the reasons given were "changed circumstances" including the "fact that the conservatee claimed irreparable harm to her interests".

Spears told the court last week that she wanted the arrangement ended, saying: "I want my life back."

She said she had been sent to hospital involuntarily and that medication had been switched without her knowledge, comparing her treatment to those who have been sex-trafficked.

The star also said she wants to marry her boyfriend, Iranian actor and model Sam Asghari, and have a baby, but the conservatorship will not allow it.

She told the court she is being forced to use birth control against her will to prevent her getting pregnant. 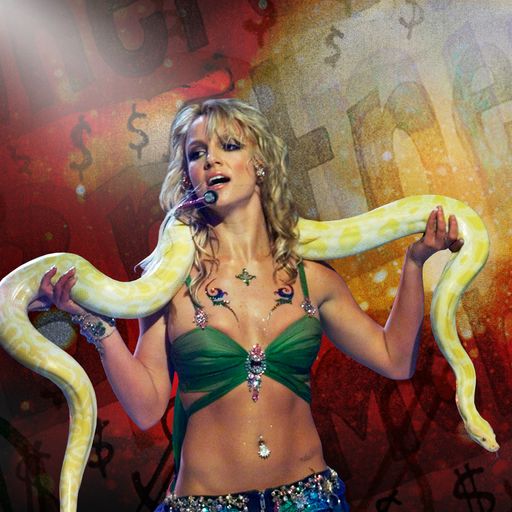 Spears began the legal process of trying to remove her father from any role in her business affairs last year but the judge has rejected that request.

The conservatorship, which has been in place since Spears suffered a mental health breakdown in 2008, gave her father Jamie Spears control over her financial and personal affairs.

But he stepped down from the latter role in September 2019 to be replaced by care manager Jodi Montgomery.

Bessemer Trust said it had not taken any steps regarding Spears' assets, or received any fees for its role, because it was awaiting additional court documents authorising it to act.