Cinderella will not be going to the ball for now, after Andrew Lloyd Webber said the "blunt instrument that is the government's isolation guidance" has forced him to close the show.

The show, which has been written by Oscar-winning Emerald Fennell, was due to have a "Freedom Day" performance on Monday evening after the government lifted its legal COVID-19 restrictions.

Sky News understands the show will be closed for at least the rest of the week and through the weekend.

Cinderella was forced to close previously on Saturday, after a positive test in the team.

In a statement, the theatre magnate said: "Freedom Day has turned into closure day.

"At Cinderella from the outset, we have employed a rigorous testing system for all the cast and backstage crew before the begin work.

"On Saturday, as part of this process, we identified one positive case in a member of our cast who has a cameo role in the show. As a precautionary measure, we cancelled two shows… while we carried out further tests on everyone backstage, which were negative.

"Any of those who were identified as a close contact of the positive case were given additional PCR tests. These tests too were negative.

"This morning we carried out additional tests on those due to perform tonight (Monday). Every one of them was negative." 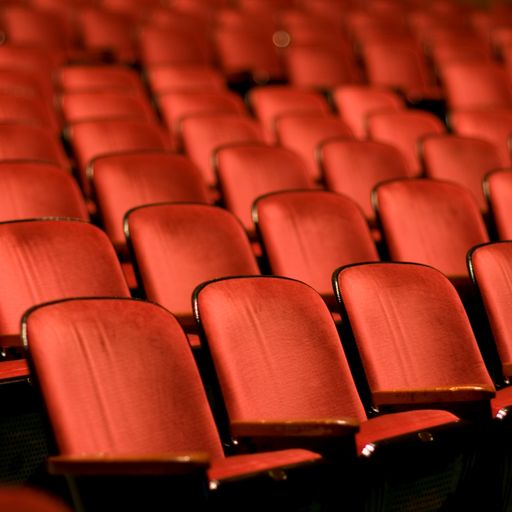 What to expect at England's theatres, cinemas and clubs from today

Hitting out at the government, Lord Lloyd Webber added: "Despite this, the impossible conditions created by the blunt instrument that is the government's isolation guidance, mean we cannot continue.

"We have been forced into a devastating decision which will affect the lives and livelihoods of hundreds of people and disappoint the thousands who have booked to see the show."

A spokesperson told Sky News: "It's hard to see a route forward under the current rules, but we will do everything we can to come back".

Posting on Instagram stories, the musical's lead actress Carrie Hope Fletcher shared her sadness at the show's closure, writing: "So sorry to everyone who had tickets to the however many performances won't be going ahead.

The show opened last month at 50% capacity after the government extended the COVID-19 restrictions. He was offered the chance to take part in the government's Events Research Programme, but the peer rejected it.

He has been critical of the government in recent months, saying he would be prepared to be arrested in order to fully reopen his theatres on 21 June if the easing of lockdown restrictions was delayed.

However, he later admitted that it would leave his cast and crew with hefty fines.

The closure follows the shelving of a production of The Browning Version with Kenneth Branagh at Hammersmith's Riverside Studios, after an "increasing number of COVID-enforced absences" during rehearsals.

Cinderella is a brand new musical which offers a twist to the traditional story, and features West End star Carrie Hope Fletcher in the titular role.