The president of the European Commission has told Boris Johnson that the bloc "will not renegotiate" a key component of the Brexit deal the two sides negotiated.

Ursula von der Leyen and Boris Johnson spoke on the telephone on Thursday, a day after the UK formally made its pitch to change the Northern Ireland Protocol.

The protocol is a key part of the Brexit deal struck between London and Brussels and is designed to avoid a hard border on the island of Ireland.

Some opponents of the protocol, including Northern Ireland's Democratic Unionist Party, want it scrapped altogether.

Others argue that the issues can be fixed without ditching the protocol.

Brexit minister Lord Frost said the UK and the EU "cannot go on as we are" and there needs to be a "new balance" to post-Brexit trading arrangements between Great Britain and Northern Ireland to ensure the smooth movement of goods.

PMQs: Boris Johnson apologises to businesses over 'pingdemic' after more than half a million told to isolate

COVID-19: Boris Johnson dismissed autumn lockdown as those dying were 'all over 80', Dominic Cummings has claimed

Was today the PM's quickest U-turn yet? From Hancock's downfall to Christmas bubbles, here's how his latest reversal compares

'Important everybody sticks to same rules': PM makes U-turn on isolation and urges caution on eve of unlocking

He admitted that the burdens imposed by the mechanism "have been a source of considerable and ongoing disruption to lives and livelihoods".

However, Lord Frost stopped short of entirely ripping up the document or calling for the Article 16 provision – which enables either the UK or the EU to suspend part of the arrangements in extreme circumstances – to be triggered.

Lord Frost said "it is clear that the circumstances exist to justify the use of Article 16" but that "it is not the right moment to do so". 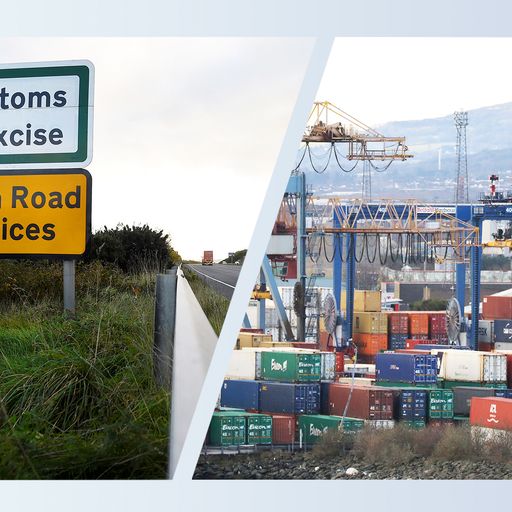 What is the Northern Ireland Protocol and why are the EU and UK fighting over sausages?

But on Thursday Ms von der Leyen told the prime minister that while the EU will be "creative and flexible" over the protocol "we will not renegotiate".

"The EU will continue to be creative and flexible within the Protocol framework. But we will not renegotiate," she wrote on Twitter.

"We must jointly ensure stability and predictability in Northern Ireland."

According to Downing Street, the PM "set out that the way the protocol was currently operating was unsustainable" during the pair's conversation. 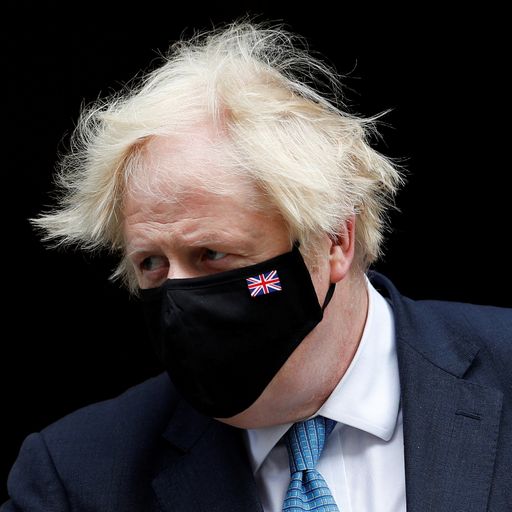 PM's Brexit gamble: Sit back and hope the EU becomes the bad cop

"Solutions could not be found through the existing mechanisms of the protocol," a statement from Number 10 said.

"That was why we had set out proposals for significant changes to it.

"He urged the EU to look at those proposals seriously and work with the UK on them.

"There is a huge opportunity to find reasonable, practical solutions to the difficulties facing people and businesses in Northern Ireland, and thereby to put the relationship between the UK and the EU on a better footing."

Business Secretary Kwasi Kwarteng told Sky News earlier on Thursday that the protocol was never "something that was going to last forever".

Irish minister: 'We don't want to renegotiate the NI Protocol'


"A deal is a deal but it wasn't something that was going to last forever," he told Kay Burley.

"You'll remember two years ago people said we were never going to get a deal from the EU but we did so.

"When people say they're not going to look at the protocol again, I say 'well, let's just see'."

According to the government's command paper, its proposals for the protocol include:
• Returning to a normal treaty framework similar to all other international agreements
• Exploring "exceptional arrangements" around data sharing and cooperation
• Introducing penalties to deter people looking to move non-compliant products from Northern Ireland to Ireland
• Streamlining trade and avoiding controls at Northern Ireland ports and airports
• Agreeing a standstill period including the suspension of all legal action by the EU and the operation of grace periods to allow continued trade of goods such as chilled meats including sausages
• Ensuring that the relationship between the UK and the EU is not ultimately policed by EU institutions including the European Court of Justice

Holocaust memorial at Westminster gets government go-ahead after rejection overturned