A message posted on Love Island contestant Lillie Haynes's Instagram account has urged viewers to "think hard before typing and who you direct any hate towards" on social media.

It comes after a shock twist in Friday night's episode of the ITV2 reality dating show, which saw Lillie briefly entering the villa from "lad's holiday" retreat Casa Amor to reveal to fellow islander Millie Court that Liam Reardon had been unfaithful during his time away.

A regular feature of Love Island, Casa Amor sees the male and female contestants separated for a few days to be "tested" by new arrivals. At the end of the time, they can choose to stick with their original partners or recouple with one of the newcomers.

During his time away, Liam kissed and shared a bed with 22-year-old trainee accountant Lillie, but chose to return to the main villa solo to stay coupled up with Millie – who was initially happy to see him.

However, the girls from Casa Amor who had not been picked were then unexpectedly brought into the main villa by host Laura Whitmore. Lillie went on to say she was "shocked" and revealed to the islanders that she and Liam had a "good connection" and that she felt her feelings were "reciprocated".

Ahead of the aftermath of Lillie's disclosure airing in Sunday night's episode, a message posted on her Instagram account over the weekend praised her for "going into the villa and dropping the truth bomb".

It continued: "Our girl went into this experience hoping to find a connection with a guy who felt the same way but unfortunately she didn't find him.

"Just like every other islander Lillie was perfectly entitled to get to know everyone. Both Jake & Teddy made it very clear they wanted to return to their girls and slept on the day beds, so full respect to those guys.

"The other lads wanted to get to know the new girls, share their beds and kiss them etc. Only one person has behaved badly towards Millie and it most definitely was NOT Lillie.

"The truth will always come out … and probably sooner than you think."

The message went on to call for viewers to think about their responses to Lillie.

"Have your comments below as always and that includes Millie's fans, we too like Millie but think hard before typing and who you direct any hate towards.

"Better still, Don't hate #bekind and remember these are just a group of gorgeous young people enjoying the holiday experience of a lifetime for an entertainment TV show."

The message on Lillie's account comes after death threats aimed at fellow contestant Chloe Burrows were condemned by her family, who said they had "had enough" just three days into the series.

Ahead of Love Island's return following more than a year off due to the pandemic, ITV bosses confirmed their duty of care protocols and said training on the impact of social media and "how to handle potential negativity" would be given to this year's contestants.

Dr Paul Litchfield, who was appointed by ITV in 2018 when it launched a review of Love Island's participant welfare processes, said in a statement released in June: "Society's appreciation of the importance of mental health and wellbeing has grown enormously in recent years and the pandemic has brought that into even sharper focus.

"Reducing the risk of harm, where possible, is an imperative but promoting good mental health is also necessary." 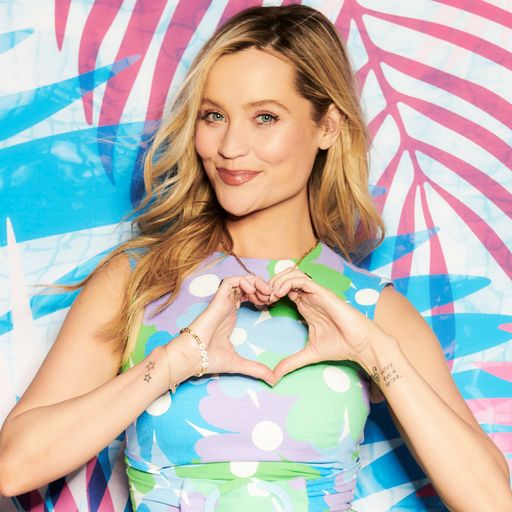 It is what it is – but does it need to be more?

Trolling on social media is not the only controversy to hit the show this year, with Ofcom receiving more than 1,500 complaints relating to the casting of Danny Bibby as a contestant over the use of a racial slur in a since-deleted Instagram post from 2019.

Bibby, who has since been evicted from the show, apologised in a statement, saying the language was "unacceptable and ignorant" but not used maliciously.