The number of children referred to Barnardo's fostering services has shot up by 36% in the last 12 months leading to a shortage of foster carers, according to the charity.

It said the pandemic has put added pressure on already struggling families resulting in the rise in referrals.

Barnardo's UK Head of Fostering and Adoption, Brenda Farrell, said: "Many people will have lost jobs. We're aware that many people have suffered issues with mental health. We've also seen the numbers of domestic violence increase."

She added that many children experienced abuse or neglect during the pandemic, but some issues are only emerging now as restrictions are lifted and families re-engage with services. 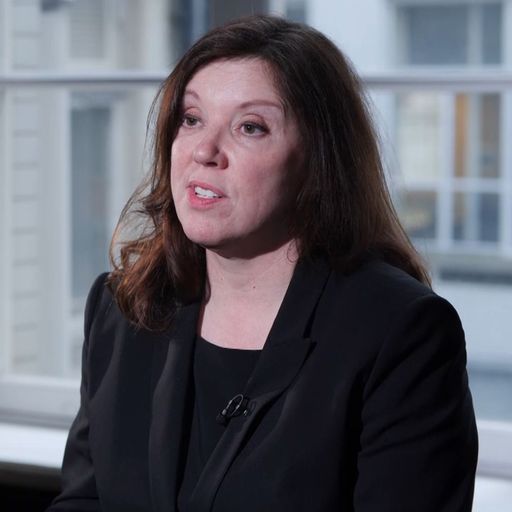 The charity highlighted particular problems with finding foster care placements for siblings groups. An online YouGov poll of 2039 people, commissioned by the charity, and carried out between 16 and 19 July 2021, found that 14% of adults would consider fostering a single child in the next five years, but that figure dropped to 6% when it came to siblings.

It means that siblings are often being split up. This issue was identified in a government commissioned review in to children's social care, which said the current system was "failing to build lifelong loving relationships around these children".

As well as people willing to foster siblings, Barnardo's is keen to hear from people from all backgrounds across the UK, including Black, Asian and Minority Ethnic and LGBT+ communities.

Trish and Matt, both 30, have given a home to five vulnerable children since they became foster parents last year.

They said they knew they wanted to become parents, but attending an adoption event opened their eyes to the number of children needing foster care.

Trish said when they learn about this history of the children they foster, and "the traumas that they've been through" it can be upsetting, but they focus on "trying to help them build better lives, by creating positive experiences for them".

Matt said: "I think having a gay household to bring those children into is really open minded and really inclusive has really helped them to be in an environment where they can explore who they are."

The research and appeal for more foster carers are part of Barnardo's Fostering Focus Month.