Overeating is not in fact the primary cause of obesity, according to a new perspective on weight gain published by scientists.

This places a significant proportion of the population at greater risk of heart disease, stroke, type two diabetes, and certain types of cancer – and obesity is more likely to affect people living in deprived areas.

NHS data suggests that more than 11,000 hospital admissions over 2018-19 were directly attributable to obesity – and that admissions where obesity was a factor was around two and half times more likely in the most deprived areas compared to the least deprived areas. 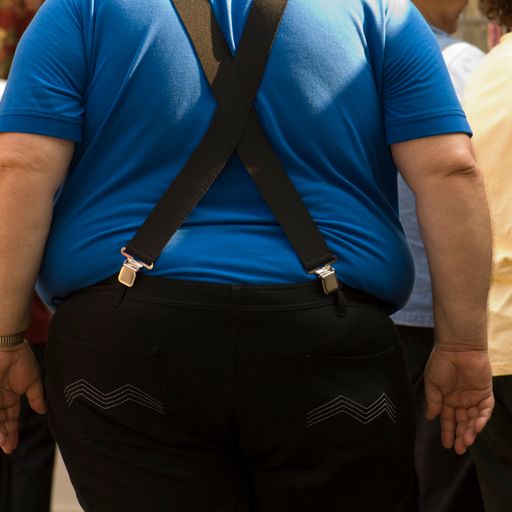 A new paper explaining the causes has been published in the American Journal of Clinical Nutrition, claiming there are fundamental flaws in the energy balance model, and tying obesity to the consumption of low-quality food and processed carbohydrates.

The authors argue that an alternate model, the carbohydrate-insulin model, better explains obesity and points the way to more effective and long-lasting weight management strategies.

The new model placed the blame for the obesity epidemic on "modern dietary patterns characterised by excessive consumption of foods with a high glycaemic load: in particular, processed, rapidly digestible carbohydrates".

"These foods cause hormonal responses that fundamentally change our metabolism, driving fat storage, weight gain, and obesity," according to the model.

"The brain perceives that the body isn't getting enough energy, which, in turn, leads to feelings of hunger. In addition, metabolism may slow down in the body's attempt to conserve fuel. Thus, we tend to remain hungry, even as we continue to gain excess fat."

Rather than urge people to eat less, a strategy which the scientists say doesn't work in the long run, the carbohydrate-insulin model suggests another path that focuses more on what we eat.

According to Dr Ludwig, "reducing consumption of the rapidly digestible carbohydrates that flooded the food supply during the low-fat diet era lessens the underlying drive to store body fat", and "as a result, people may lose weight with less hunger and struggle."