The Wombles have joined a government campaign to promote eco-friendly living ahead of major climate change talks this November in Glasgow.

The Wombles are well-known children's characters from the 1970s that came up with creative ways to reduce waste to protect the planet.

The eco-warriors were "brought out of hibernation" this year with a CGI-makeover in order to spread their message of "local environmentalism" and inspire a new eco-conscious generation.

Now they have announced they will feature in a series of short, animated films on social media as a part of the UK government's Together for Our Planet campaign – designed to promote green living in the year the UK hosts COP26, crucial climate talks due to take place in Glasgow in November.

At COP26 leaders will seek to agree on how to limit global warming to 1.5C, considered the limit for dangerous global warming. But a statement on the Wombles' website said that "beyond all this activity on the world stage, each of us has an important part to play".

A "statement" from the character Great Uncle Bulgaria said: "We are delighted to support #OneStepGreener. We would like to encourage everyone (young and old) to join in and do their bit for the environment.

"If we all behave like Wombles, we can make a difference to the health of our country and our planet." 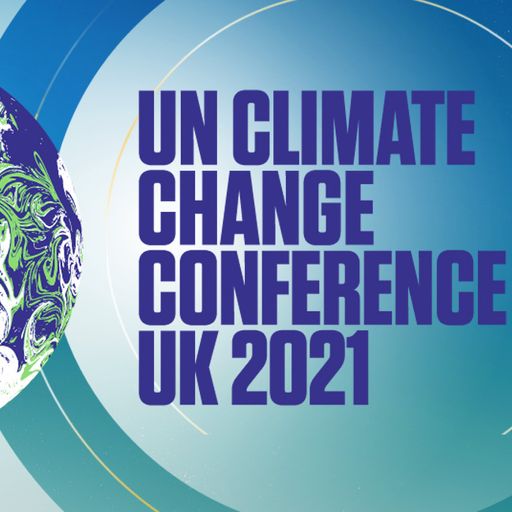 COP26: What are these climate talks and why are they so important?

The show investigates how global warming is changing our landscape and highlights solutions to the crisis.