The competition watchdog has been asked to look at the structure of the UK music industry over concerns musicians are getting "meagre returns" from the current streaming system.

The Digital, Culture, Media and Sport Committee (DCMS) report on the economics of streaming previously warned that "pitiful returns" from the current system are impacting the "entire creative ecosystem".

It said some successful and critically acclaimed musicians are seeing "meagre returns" from their work and non-featured performers on songs are being "frozen out altogether".

The report also raised "deep concerns" about the position of the major music companies in the market.

Artists get 'pitiful returns' from streaming

Responding to the recommendations of the committee, the government has referred the case to the Competition and Markets Authority (CMA).

"This is why we are launching work to better understand issues of fairness in creator and performer remuneration.

"As part of this work the government will assess different models, such as equitable remuneration and the artist growth model, to explore how they are likely to affect different parts of the music industry and how they might be achieved, including through potential legislation."

According to the Broken Record campaign, under the current system artists receive around 16% of the total income from streams, while record companies receive around 41% and streaming services around 29%.

Julian Knight MP, chair of the DCMS committee, said: "Our inquiry into music streaming exposed fundamental problems within the structure of the music industry itself.

"Our report laid bare the unassailable position these companies have achieved. We provided evidence of deep concern that their dominance was distorting the market.

"Within days we expect to see the government's own research published into the pitiful earning of creators in this digital age and hope it will corroborate what artists and musicians told us." 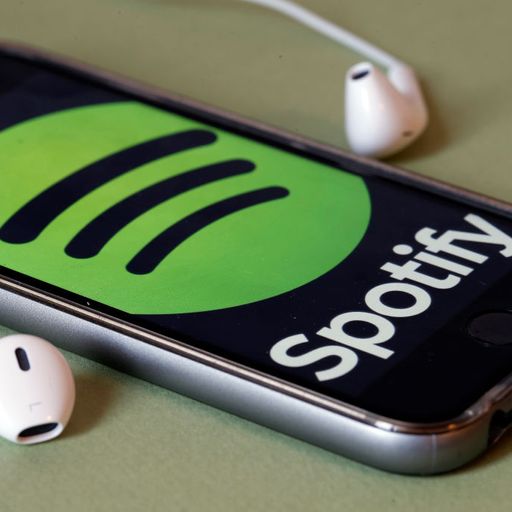 A spokesperson for the British Phonographic Industry (BPI), the UK independent and major record labels association, said royalty rates have "increased under streaming – up to around 25% compared with around 18% under the CD era – a 40% rise, contributing to artist revenues growing faster than label income and investment into launching new acts growing all time".

The spokesperson added: "Competition in the UK music industry is fierce.

"As the government observes, streaming has provided more routes to market for artists and creators. We note the government's response that the CMA is an independent regulator and any decision to conduct a market study rests with them."