A new museum dedicated to the history of the mobile phone will launch online next month.

The Mobile Phone Museum will chart the evolution of the technology from 1984 to the present day, showcasing more than 2,000 handsets from 200 different manufacturers.

The pair are also aiming to build pop-up physical exhibitions in the future in order to bring the handset collection to as many people as possible.

The Mobile Phone Museum, which will chart the evolution of the mobile phone from 1984 to the present day, has also been backed by mobile operator Vodafone through a five-year sponsorship deal.

It will feature some of the earliest mobile phones – often large, heavy devices which were barely portable.

They will be included alongside the latest foldable smartphones, which house screens that can be folded in half as well as high-end cameras for photos and video.

Mr Wood, who has been collecting phones for more than 25 years, said: "Over the last three decades the mobile phone has become part of the fabric of society and the design diversity, from early transportable phones to the latest smartphones with flexible displays, is something to behold.

"When the online museum launches later this year, we want it to be a rich learning resource and a way to inspire young people to go on to create incredible mobile innovations of their own in the future."

He added that the pair are "delighted" to welcome Vodafone as the first major sponsor who are helping to "bring the museum to a wider audience". 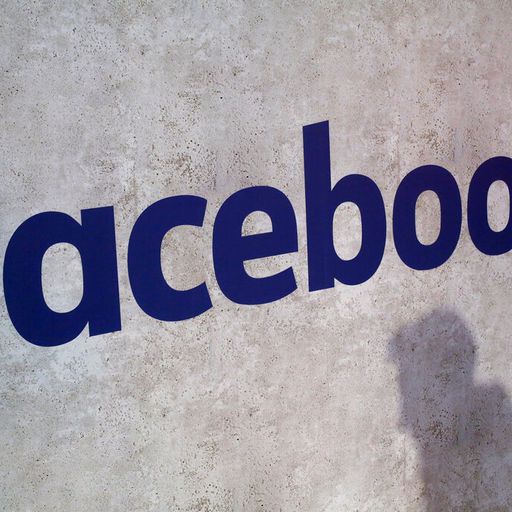 Max Taylor, UK consumer director at Vodafone, said: "More than 35 years ago, Vodafone made the UK's first mobile phone call on the Vodafone Transportable VT1, a handset which was the size of a car battery and weighed even more.

"Looking back at those early devices and everything which came later tells a fascinating story, not only of the technology itself and how it has evolved, but also of how we communicate.

Mr Taylor added: "We hope that by supporting Ben and Matt's unique museum collection, the most comprehensive collection anywhere in the world, we'll be able to help people reminisce about the devices they've had over the years, and get excited about what devices might be able to do for them in the future."