In the aftermath of the kidnap, rape and murder of Sarah Everard by former Met Police officer Wayne Couzens, the prime minister blamed the failure on the slow progress of those types of cases in the criminal justice system – adding "we need to fix that".

In an interview with the Times about Ms Everard's case, Mr Johnson said the problem "is partly caused by the failure of the criminal justice system to dispose of these (cases)".

"Are the police taking this issue seriously enough? It's infuriating. I think the public feel that they aren't and they're not wrong," he added.

Mr Johnson said that officers seem to be losing hope in the justice system, saying: "The police are realising when they arrest someone they're not getting through the system fast enough.

"Very sadly that may well be one of the reasons why they're not doing enough to help the victims that report and we need to fix that."

But he defended the police as trustworthy. "Do I fundamentally believe the police are on our side? Yes absolutely they are.

"Can you trust the police? Yes, you can. But there is an issue about how we handle sexual violence, domestic violence, the sensitivity, the diligence, the time, the delay, the confusion about your mobile phone. That's the thing we need to fix."

His outspoken words come after broadcast interviews in which he backed Metropolitan Police Commissioner Dame Cressida Dick, who has faced calls to resign.

Asked if he has confidence in the Met Police given vetting failures over Couzens, Mr Johnson said: "Yes I do. And I think that needs to be looked into.

"And I think that (Home Secretary) Priti Patel is absolutely right, we've got to get to the bottom of what on earth happened with Wayne Couzens, we need to make sure that nothing like that happens again.

"But what we're doing is now not just putting more, a lot more money into safer streets, into CCTV… but recruiting more female police officers. And I think that can make the most fundamental change of all."

Mr Johnson said hundreds of thousands of officers will be "heartsick" by the "appalling murder of Ms Everard". 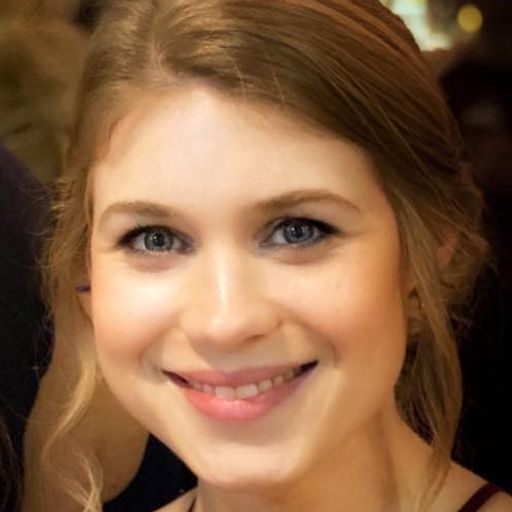 "I think there will be hundreds of thousands of police officers, let alone myself, up and down the country who will be absolutely heartsick by what has happened, the appalling murder of Sarah Everard by a police officer," he said.

"And what I would really urge the public, I want to make it clear, I do believe in the police."

Are women safe on our streets?

The murder of Ms Everard by a serving Metropolitan Police officer has triggered an outpouring of concern over women's safety in the UK.

We want you to share your experiences, and your questions for our panel of experts. We'd also love to hear your solutions.

Email thegreatdebate@sky.uk to get involved.