Just 127 of the 300 visas issued for international HGV drivers to come to the UK have been granted, Boris Johnson has admitted.

The prime minister argued supply chain problems have been caused "very largely by the strength of the economic recovery".

He told BBC Breakfast: "What we said to the road haulage industry was 'fine, give us the names of the drivers that you want to bring in and we will sort out the visas, you've got another 5,000 visas'.

"They only produced 127 names so far. What that shows is the global shortage."

Mr Johnson added: "The supply chain problem is caused very largely by the strength of the economic recovery.

"What you will see is brilliant logistic experts in our supermarket chains, in our food processing industry, getting to grips with it, finding the staff that they need. We will help them in any way that we can.

"But the shortage is global."

The Department for Transport later clarified that of the visas issued, 27 were for fuel tanker drivers and the remaining 100 were for food haulers. 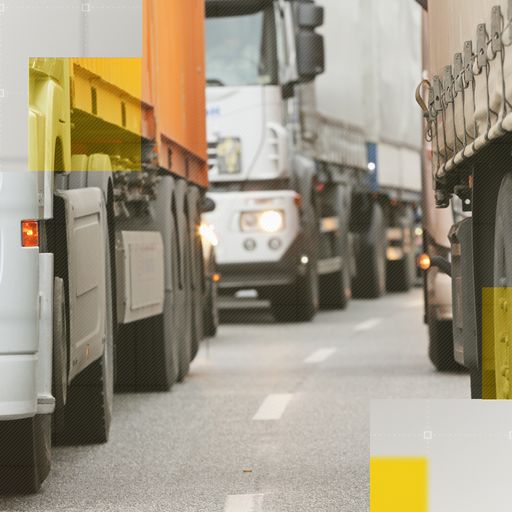 Fuel supply crisis: Why is Europe short of lorry drivers and how bad is the crisis?

Rod McKenzie, managing director of policy and public affairs at the Road Haulage Association, told the PA news agency: "There isn't a database of lorry drivers with names attached to them and want to work in Britain that British lorry firms can tap into and say, 'we'll have that one, that one, that one or that one'. It doesn't work like that, it doesn't exist.

"The only way it works is the government advertises that short-term visas are available, Europeans think about it, decide whether they want to or don't want to, and act accordingly. And, clearly, only 127 to date have acted accordingly."

Mr McKenzie said he did not know how many had actually applied as the association was not privy to that information.

He added: "Why would you give up a well-paid job in Europe, to come and drive a truck in Britain for a very short period of time when you have to get a six-month let on a flat and go through all the hassle, initially to be chucked out on Christmas Eve, but now, we're told, for a bit later?

"It is not an attractive offer and, effectively, what Europeans have done is kind of vote with their feet on that."