The prime minister's speech to the Conservative Party Conference on Wednesday came as many businesses are struggling with supply chain issues and a lack of workers.

A shortage of HGV drivers has resulted in a shortage of fuel in some parts of the country, along with warnings of empty shelves and rising costs ahead of Christmas.

But Mr Johnson defended his strategy of restricting the supply of cheap foreign labour in post-Brexit Britain, saying that the economic strain seen over recent weeks were part of the transition people voted for.

He said: "That's the direction in which the country is going now – towards a high-wage, high-skilled, high-productivity and, yes, thereby a low-tax economy. That is what the people of this country need and deserve.

"Yes, it will take time, and sometimes it will be difficult, but that is the change that people voted for in (the Brexit referendum of) 2016."


Business leaders were not impressed, with many saying that restricting migration could see inflation rise, with consumers left to bear the costs. 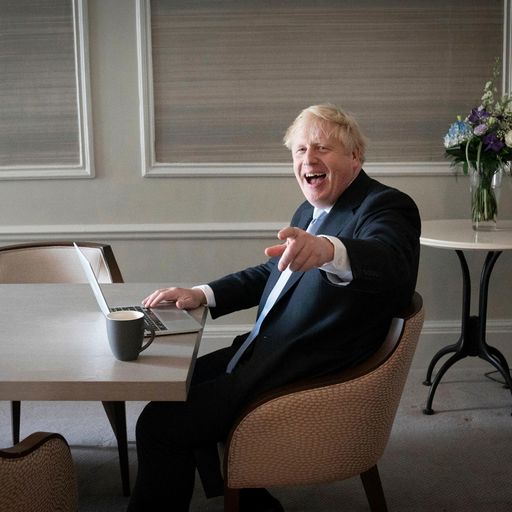 "This was an agenda for levelling down to a centrally-planned, high-tax, low-productivity economy. Boris is hamstringing the labour market, raising taxes on a fragile recovery and shying away from meaningful planning reform."

He added: "Shortages and rising prices simply cannot be blustered away with rhetoric about migrants. It's reprehensible and wrong to claim that migrants make us poorer. There is no evidence that immigration lowers living standards for native workers.

"This dogwhistle shows that this government doesn't care about pursuing evidence-based policies. We can both control migration and allow migrants to fill skill gaps."

Richard Walker, managing director of supermarket chain Iceland, said the government was treating businesses like an "endless sponge" but they can only weather so many cost increases at once.

He told The Times: "The finger is being pointed at business as the bogeyman, but it's much wider than that. We want to pay our people as much as possible but business is not an endless sponge that can keep absorbing costs in one go. 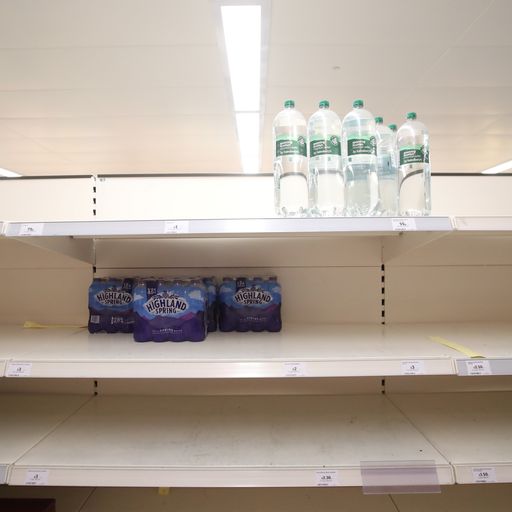 Why are UK businesses being hit by shortages at the moment?

"Next year we'll have a wave of higher costs from higher energy bills, extra HGV drivers, packaging costs. We can only weather many cost increases at once, so they need to taper it."

Federation of Small Businesses national chair Mike Cherry said: "It's a relief to hear the PM speak positively about the business community.

"But it's equally remarkable to hear the benefits of a low tax economy vaunted when the government has just signed off a hike in national insurance contributions for employers, sole traders and employees alike, which we estimate will cost at least 50,000 jobs.

"If this government wants a high wage, high skill, high productivity economy then it needs to stop hitting our 5.9 million small businesses with high tax bills before they've made a pound in turnover, let alone profit."

"The economic recovery is on shaky ground and if it stalls then the private sector investment and tax revenues that the prime minister wants to fuel his vision will be in short supply."