Transport accounts for around a quarter of the world's carbon emissions. The bulk of that comes from road vehicles and heavy machines.

Finding an alternative to internal combustion engines burning petrol and diesel is a priority if global temperature rises are to be kept below the UN target of 1.5C.

Electric batteries are widely seen as the answer to the transport pollution problem. But if the electricity they are charged with upstream is produced by burning fossil fuels, their contribution to solving the climate emergency is nullified.

What if there was an alternative fuel that didn't lead to greenhouse gas emissions? Industrialists and entrepreneurs are increasingly interested in the possibilities offered to transport by hydrogen.

I recently tried out two types of vehicles that are powered by hydrogen in different ways – a JCB digger and a two-seater car.

Lord Bamford, the CEO of JCB, believes the use of "hydrogen, more so than electric battery power, holds the key to bringing our global climate crisis under control."

In less than two years JCB engineers developed working prototypes from scratch. I drove a hydrogen-powered "backhoe digger" around JCBs test site at a quarry in Derbyshire and even picked up some rocks in its bucket.

I'm no expert driver but it all worked smoothly.

Remarkably the machine is powered by an internal combustion engine similar to a petrol or diesel engine but burning hydrogen with water as the only emission.

The firm also produces machines powered by electric batteries and fuel cells, which combine hydrogen and oxygen to produce electricity to drive motors. 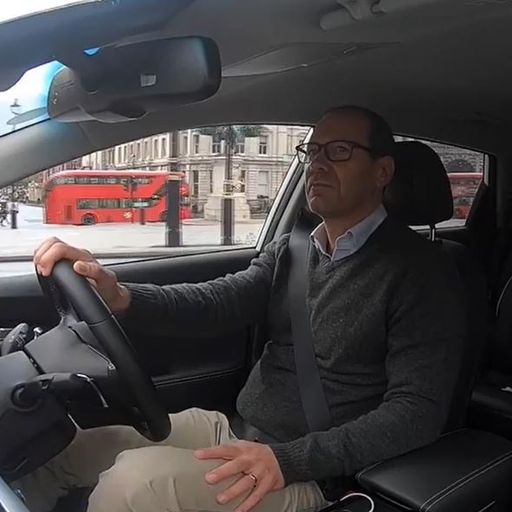 How easy is it to drive from London to Glasgow using an electric car?

But for heavy-duty work they believe hydrogen internal combustion (IC) is the most promising alternative to conventional hydrocarbons.

Heavy machines such as bulldozers and farm tractors are often used round the clock on remote sites far from a source of electricity for charging.

Hydrogen is, in theory, as transportable as liquid fuel. Fill-ups take a matter of minutes instead of hours plugged into a charging point.

Crucially internal combustion can deliver the power for heavy lifting on reasonably sized vehicles, whereas the large number of heavy batteries or fuel cells required to deliver a similar punch becomes impractical.

JCB aims to have hydrogen-powered machines on the market by the end of next year.

Fuel cells are more practical for lighter vehicles such as private cars because fewer of them are required. 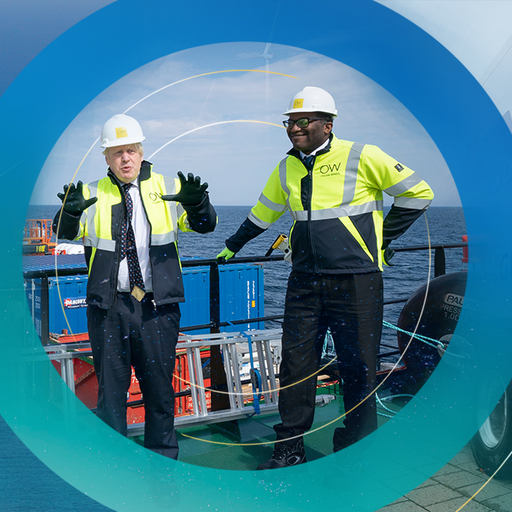 Hydrogen: What is it, is it more dangerous and can it help us tackle climate change?

Toyota, Nissan, and Volkswagen all have hydrogen fuel cell cars in development. A number of smaller enterprises are also making their own models.

One such company is Riversimple based in Wales. They raised £5m through crowdfunding to develop 20 prototypes of the Rasa car, powered by hydrogen cells driving electric motors on each of its four wheels.

Rasa is a stripped-down two seater, silent and simple to operate.

The problem at the moment is that there are only 16 hydrogen stations to fill up currently in the UK, so long distance travel is out for now.

Fiona Spowers has a vision of a network of hydrogen and electric forecourts around Britain, For now, though she suggests Rasa drivers club together locally sharing a hydrogen source.

Riversimple is now trying to raise £150m, with the aim of building a range of 25,000 vehicles a year by the end of the decade.

Dr Sara Walker of the National Centre for Energy points out "around 95%of the hydrogen created in the UK is generated by fossil fuels." If this technology is to thrive reliable supplies of clean "Green Hydrogen" are urgently required.

Big companies including Ineos in the UK and the Australian Fortescue, and Russian-based En+ are all now interested in generating low-carbon hydrogen.

All aboard the UK's first hydrogen-powered train


The most promising way is by electrolysing water, this is not a highly energy-efficient process. But if the electricity used is generated from the surplus output of renewable sources – wind, hydro, and sun – the carbon effectively becomes a chemical battery storing energy.

In a recent report on Sky News, our science editor Thomas Moore showed how surplus windmill power on Orkney is already generating hydrogen – and profit for the island.

Lord Bamford believes that clean hydrogen internal combustion could turn out to be the most important invention of this century.

Subscribe to ClimateCast on Spotify, Apple Podcasts, or Spreaker

Follow live coverage on web and app with our dedicated live blog.

Get all the latest stories, special reports and in-depth analysis at skynews.com/cop26