Labour has accused the government of changing its cap on social care costs so the poorest pensioners will have to pay even more.

Shadow social care minister Liz Kendall said the change is "an even bigger con than we initially thought" after the government published details of the cap on Wednesday afternoon.

Boris Johnson announced in September a cap on care costs for adults in England from October 2023, promising a limit of £86,000 on how much an individual has to pay over their lifetime. 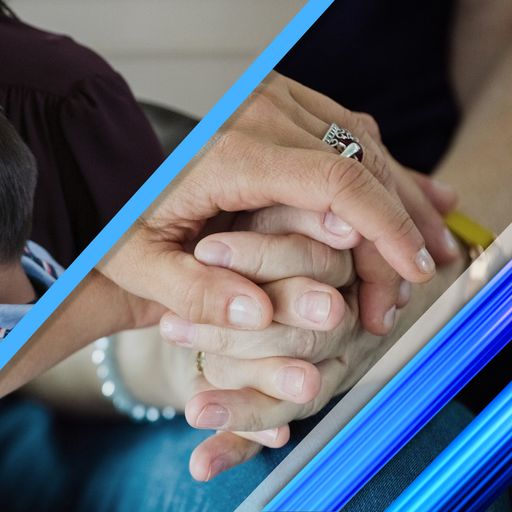 The government said people with assets less than £20,000 would not have to contribute anything to their care (up from £14,250).

And people with assets of up to £100,000, instead of the current £23,250, would also be eligible for some means-tested financial support on a sliding scale.

The government has now announced it will introduce an amendment that means only the amount a person personally contributes to those costs will count towards the £86,000 cap, so not anything the government contributes.

In the announcement, which needs to be voted on by parliament, it says this will mean people "do not reach the cap at an artificially faster rate than what they contribute".

"The much more generous means test is the main means of helping people with lower levels of assets," it adds.

Ms Kendall said: "This small print, sneaked out today under a cloud of Tory sleaze, shows Boris Johnson's so-called cap on care costs is an even bigger con than we initially thought.

"We already knew most people won't hit the cap because it doesn't cover board and lodging in care homes, and that at £86,000 the cap would still mean many people will have to sell their homes to pay for their care – against everything Boris Johnson promised.

"It has now been revealed that the poorest pensioners will have to pay even more, something Andrew Dilnot – who proposed the cap – explicitly ruled out because it was so unfair.

"That this Tory government has failed to be straight with those who've given so much to our country is a total disgrace, but utterly unsurprising. Our elderly people deserve better."


Torsten Bell, chief executive of the Resolution Foundation think tank, said the plan could "double your care costs" for someone who has about £90,000 in assets.

"But makes no differences to someone with £500,000, who gets almost all their assets protected," he added.

"Just to be clear – the means test will still make a big difference to this group with fewer assets.

"But if the exam question is whose assets are being protected by this reform, the answer on the basis of this change is much more distinctly the asset rich than previously thought. 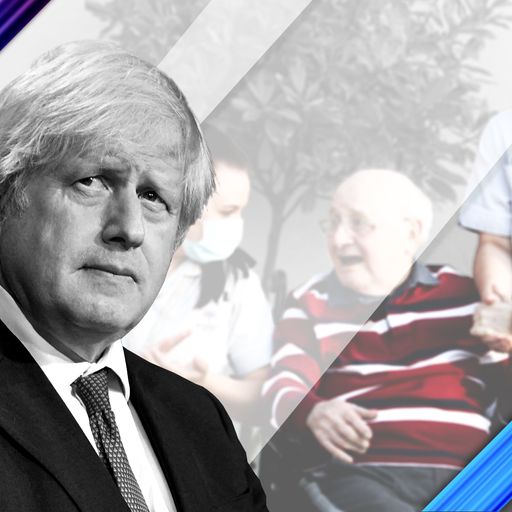 What are the changes to social care and how much will people have to pay?

"The government almost certainly already intended to make this change when making the announcement in September.

"I.e. today is just when the outside world found out the policy had changed."

Economist Andrew Dilnot, who came up with the idea of capping care costs, and Sally Warren, director of policy from The Kings Fund social care charity, will be appearing in front of the Treasury Select Committee on Thursday.