Priti Patel has said the suspected Liverpool terror attacker was able to exploit Britain's "dysfunctional" asylum system to remain in the country.

On a three-day visit to Washington, the UK's home secretary said the system was a "complete merry-go-round" with a "whole industry" devoted to defending the rights of individuals intent on causing harm.

It comes as new analysis shows that most migrants crossing the English Channel to the UK are refugees fleeing persecution.

Terror suspect Emad Al Swealmeen is understood to have arrived in the UK from the Middle East in 2014 and had an application for asylum rejected the following year, but was still in the country. He had reportedly suffered mental health issues.

The 32-year-old died in an explosion outside Liverpool Women's Hospital in a taxi shortly before 11am on Remembrance Sunday.

The UK terror threat level has since been raised from substantial to severe since the incident – indicating an attack is "highly likely" rather than "likely".

Ms Patel told reporters on her flight to the US capital that the case proved the government is right to reform the asylum system.

She was quoted as saying: "The case in Liverpool was a complete reflection of how dysfunctional, how broken, the system has been in the past, and why I want to bring changes forward. 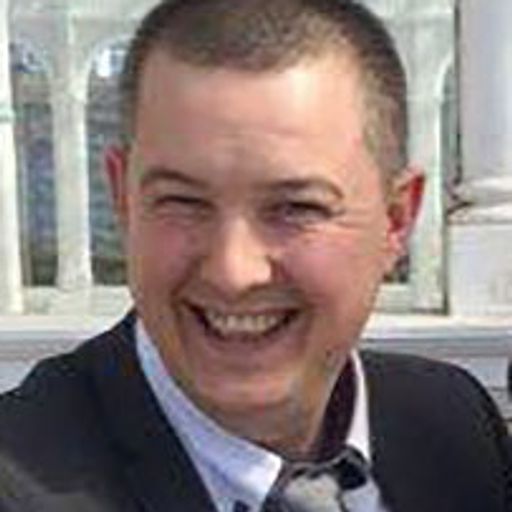 "It's a complete merry-go-round and it has been exploited. A whole sort of professional legal services industry has based itself on rights of appeal, going to the courts day-in day-out at the expense of the taxpayers through legal aid. That is effectively what we need to change."

"And as a result of that, there's a whole industry that thinks it's right to defend these individuals that cause the most appalling crimes against British citizens, devastating their lives, blighting communities – and that is completely wrong."


However, new research by the Refugee Council indicates that just a third of migrants crossing the English Channel would not be allowed to remain in the UK, and that the "majority of people crossing the Channel are likely to be recognised as being in need of protection" at the initial decision stage.

The charity, using Home Office statistics and data obtained through freedom of information laws, found that between January 2020 and June this year, 91% of migrants came from 10 countries where human rights abuses and persecution are common – including Afghanistan, Iran, Syria, Iraq, Sudan, Eritrea and Yemen.

For the top 10 countries of origin arriving by small boat, 61% of initial decisions made in the 18 months to June 2021 would have resulted in refugee protection being granted, the research also suggested.

However last month, Ms Patel claimed that seven out of ten of those travelling to the UK across the Channel were "not genuine asylum seekers" and the government was "concentrating" its efforts on "creating safe passage for genuine refugees".

"In the last 12 months alone 70% of the individuals who have come to our country illegally via small boats are single men, who are effectively economic migrants. They are not genuine asylum seekers," she told the Lords Justice and Home Affairs Committee.

"They are able to pay the smugglers… These are the ones who are elbowing out the women and children, who are at risk and fleeing persecution."

Al Swealmeen converted from Islam to Christianity and was not thought to have been known to MI5 – and there have been reports of growing concern within the Home Office at the role on the Church of England in converting asylum seekers.

An unnamed source quoted in The Sun said one issue being considered is whether he was motivated by an "unsolved grievance" with the Home Office over a bid to become a UK resident in 2014.

Malcolm Hitchcott, who along with his wife Elizabeth had taken al Swealmeen into their home to live with them, said the suspect came to Liverpool's Anglican Cathedral in 2015 and wanted to convert to Christianity.

He said the suspected terrorist had contacted them in 2017 when he was "desperate" for somewhere to stay.

"He arrived here on 1 April 2017. He was with us then for eight months, and during that time we saw him really blossoming in regards to his Christian faith," Mr Hitchcott told BBC Radio Merseyside.

"He really had a passion about Jesus that I wish many Christians had, and he was ready to learn. 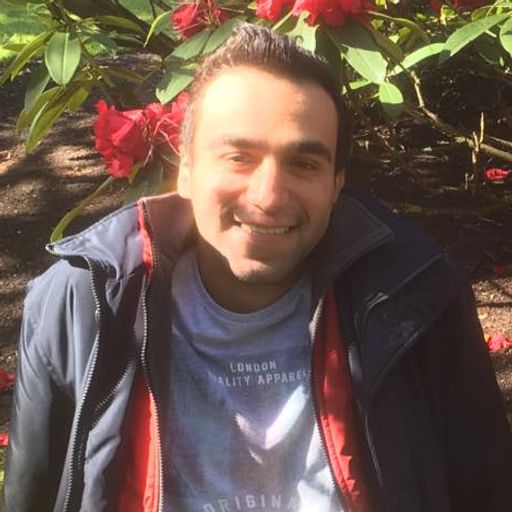 Who was suspected terrorist Emad al Swealmeen and what do we know so far?

"He was keen on reading his Bible and every night we used to pray – my wife and him, and if there was anybody else in the house – we prayed for half an hour or so and studied the scriptures.

"He was absolutely genuine, as far as I could tell. I was in no doubt by the time that he left us at the end of that eight months that he was a Christian."


An Islamist plot is understood to be one line of inquiry being considered by police, though investigators are keeping an open mind and the motivation is yet to be established.

It is still believed that the hospital was the intended target of the attack.

The investigation is also looking into other possibilities, including whether the main charge on the device failed to explode and if the homemade explosive TATP was used.

Police have searched properties in Rutland Avenue, where al Swealmeen was picked up in the taxi, as well as a second address in Sutcliffe Street where officers believe he previously lived. 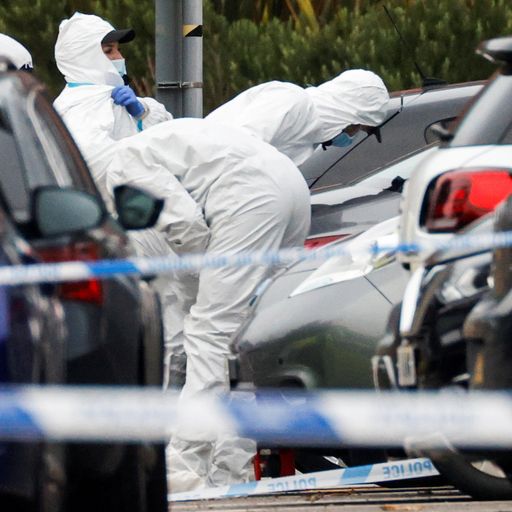 Four men arrested in relation to the explosion have now been released from custody following interview, Greater Manchester Police said.

Police continued to appeal for any information about the incident or the suspected attacker.