Nearly half of women have lost trust in the police since an off-duty police officer murdered Sarah Everard, a survey has suggested.

A YouGov poll of 1,699 adults found that 47% of women and 40% men said trust in the police had decreased since the detail of Wayne Couzens' crimes were made public in court.

And just one in three women (29%) said they continue to trust the police despite the Sarah Everard case. 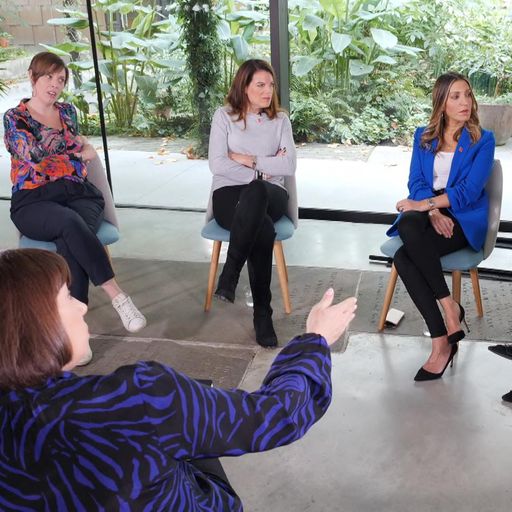 What can be done to end violence against women and girls?

Couzens was handed a life sentence for the abduction, rape and murder of 33-year-old Ms Everard near Clapham Common in south London in March while serving as a Metropolitan Police firearms officer.

The atrocity sparked a public outcry across the nation, as well as a government crackdown on sexual harassment as part of its strategy to tackle violence against women and girls.

The poll, which was issued on behalf of the End Violence Against Women (EVAW) coalition, also indicated that three quarters of women (76%) felt the culture of policing has to change in order to respond more efficiently to violence against women and girls.

Andrea Simon, EVAW director, said: "The police and government response to legitimate public outpourings of anger and distress about police failings have fundamentally missed the mark.

"We are yet to see any commitment and accountability for the meaningful internal work needed to shift the institutional cultures and practices that excuse and enable this harmful behaviour – instead we have seen superficial and unevidenced measures announced that feel like a PR exercise."

Couzens used his warrant card and handcuffs to kidnap Ms Everard as she walked home, using COVID-19 lockdown rules as the premise for a false arrest.

The 48-year-old had been planning the crime for at least a month. 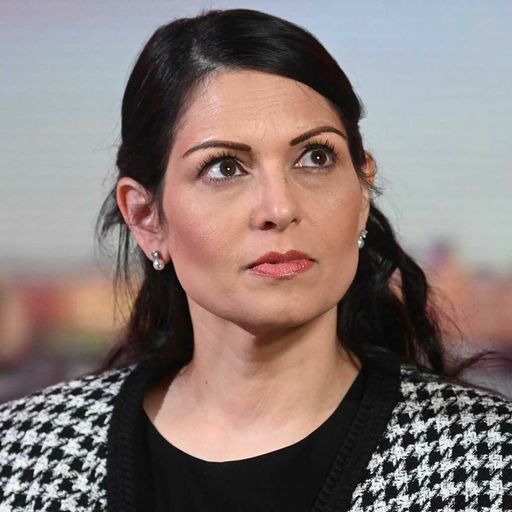 A Court of Appeal official said last month: "An application (for permission to mount an appeal against sentence) has been lodged."

When sentencing Couzens, Lord Justice Fulford said the abuse of his "unique position" as a policeman was a "vital factor" in his decision to give him a whole life tariff.

Boris Johnson told the Commons Liaison Committee on Wednesday that he wanted to see more done to tackle violence against women in the wake of Ms Everard's murder.


"I am not going to pretend that this is making the progress that I would like. It is not going as fast as I would want. But is an absolute priority for the government," the prime minister said.